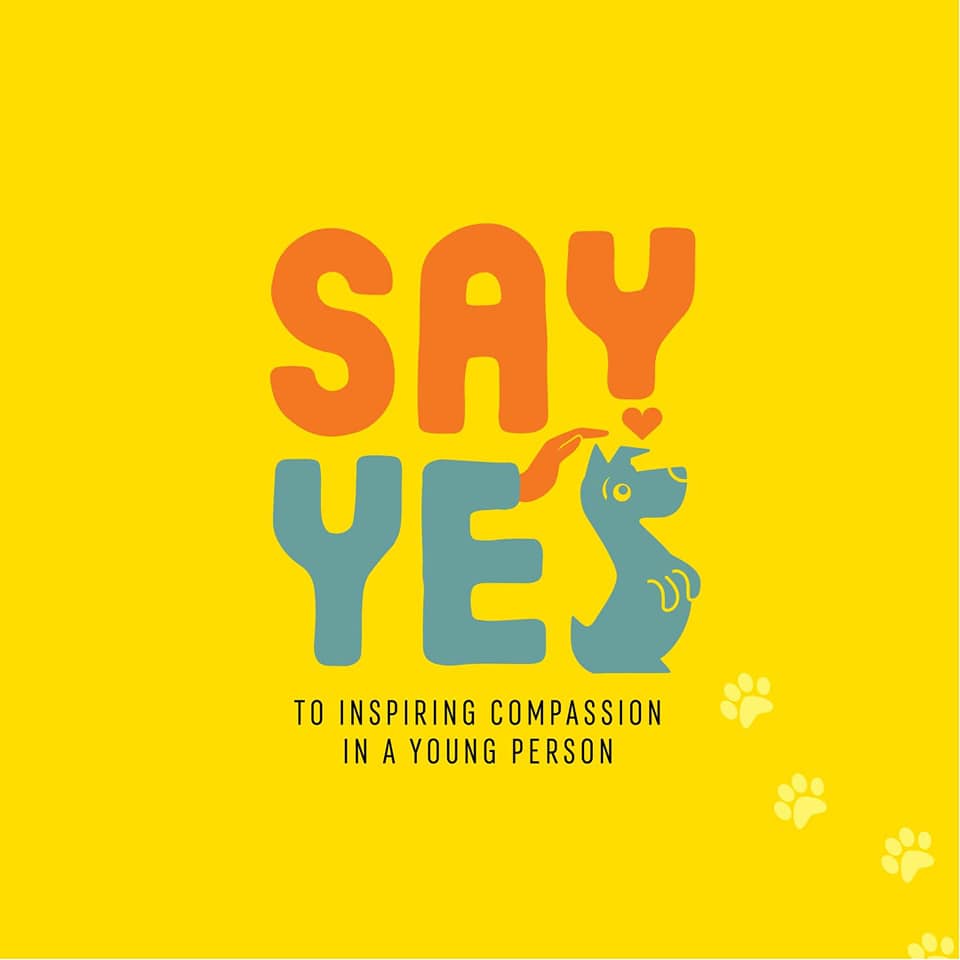 The first time my mentee met “Lord Tirion”, he picked up a stick and shooed him away. The little pup took this as an invitation to play. My mentee was so frightened he ran and hid behind a tree. Right then I realized that my mentee had only met one kind of dog – the kind of dog people keep to guard their house and attack intruders. I sternly told the dog to sit, called my mentee over and put a treat in his hand. “What if he bites me?” he asked. “What if he likes you?” I replied. “First let him sniff your hand,” I said.

A few months later, my mentee arranged a Sports Day for all the kids at his hostel. He specifically asked me to bring Lord Tirion. He walked him onto the field and did his welcome speech. Later he took him around so that all the kids could pet and play with him. They were also scared at first but soon everybody took turns walking him even making sure that he always had water.