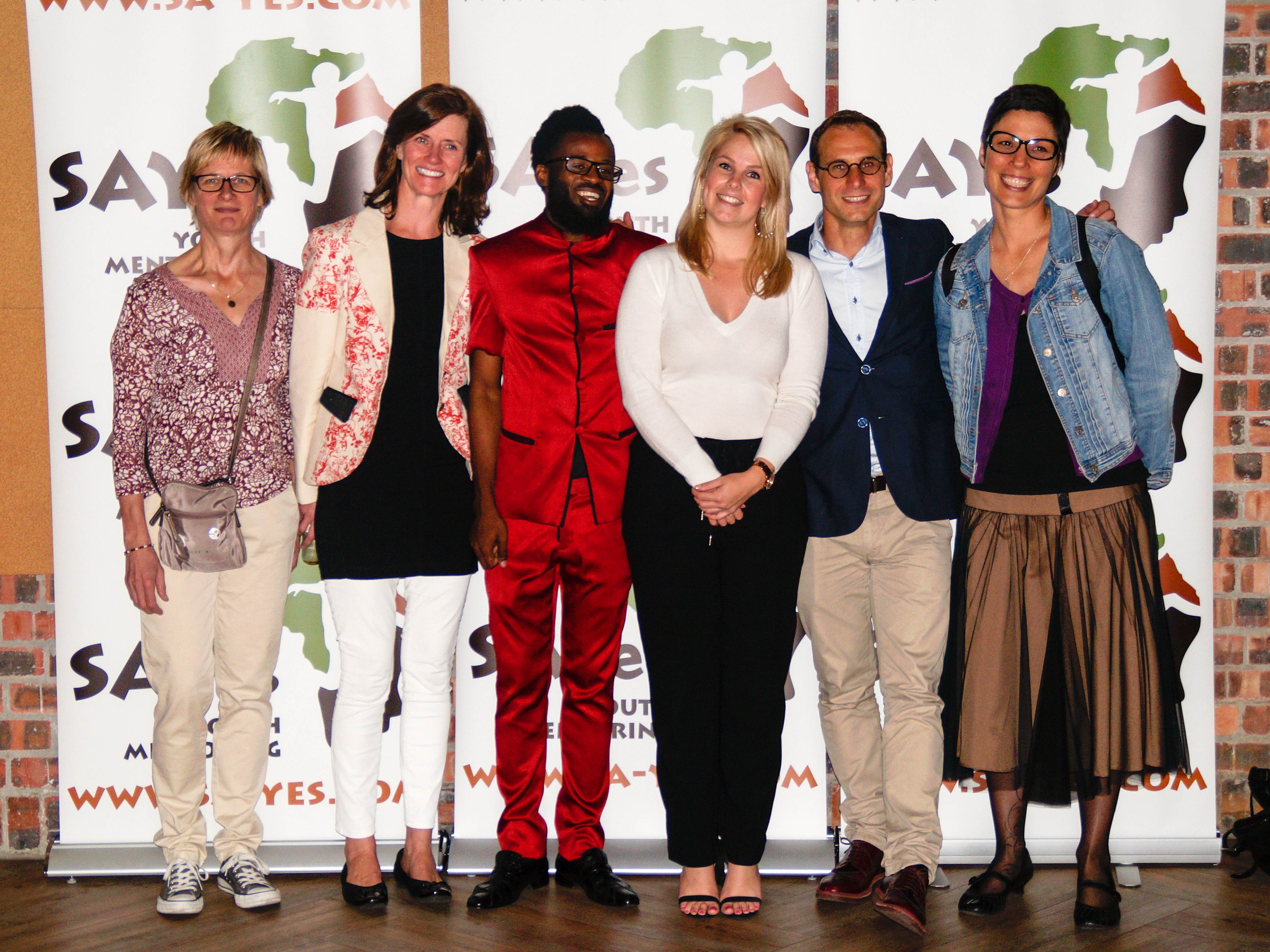 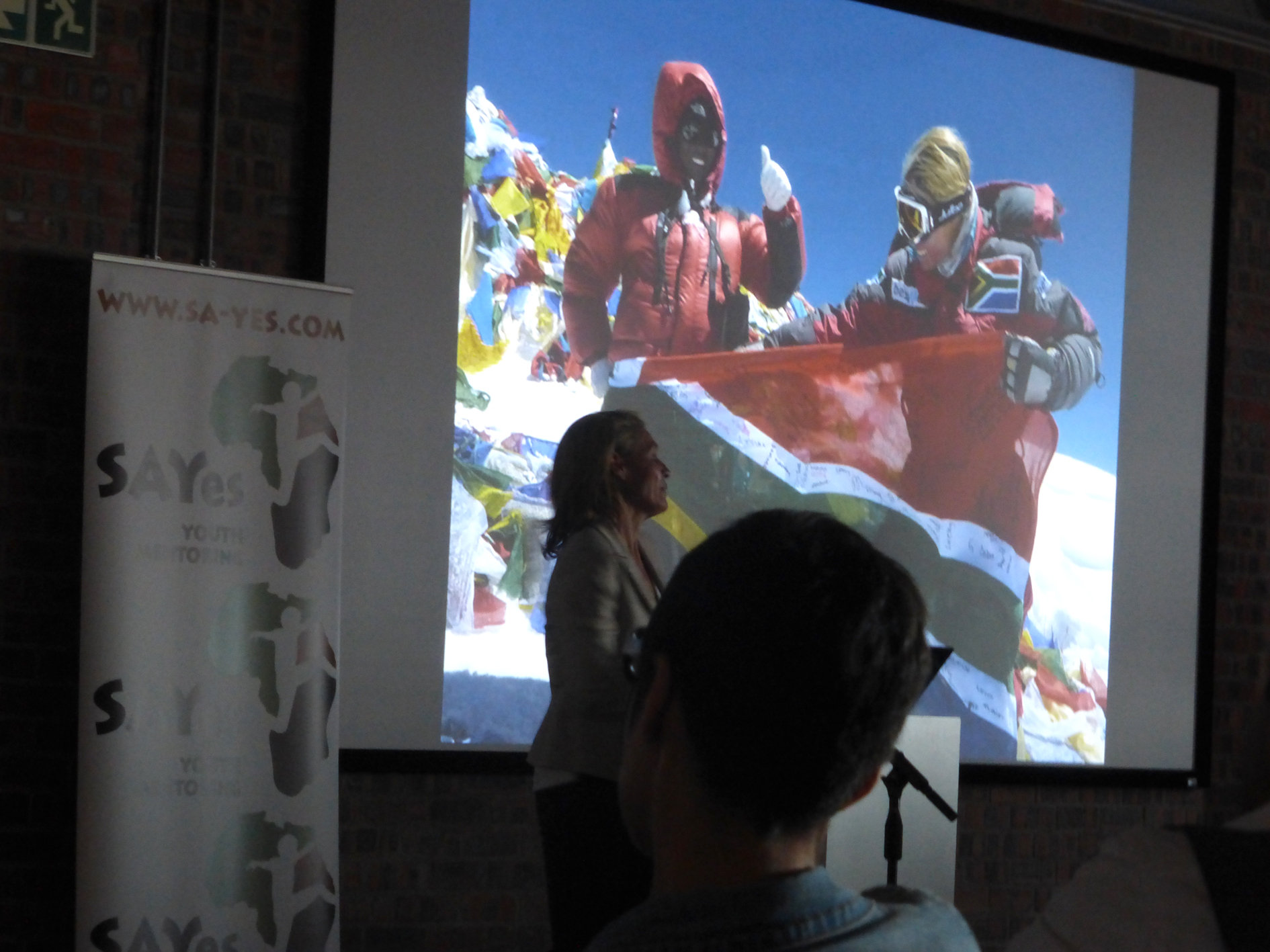 On 12th November I had the pleasure of attending SAYes‘ annual graduation ceremony. After Michelle Potter, co-founder and Executive Director of SAYes, gave a welcome speech, Dr. Andrew Dellis reported on the successes of the 2016 SAYes TIL Mentoring Programme.

This year SAYes started with 100 mentor-mentee matches and 87 of them graduated. In total there have been 4,409 mentoring hours, which is 264,540 minutes, or 15.8 million seconds that the young people involved in the programme received guidance.

Afterwards Andrew Planting, Chair of SAYes South Africa, two matches and social workers and directors of the homes talked about the impact the TIL Programme has on the young people in care. These talks were followed by a rap, before Lee den Hond spoke about climbing Mount Everest. Lee is the third South African woman who has accomplished this impressive challenge. Wim Braamse, a mentor in 2015 and 2016, thanked the Match Support team and announced that he will re-enroll for the 2017 programme.

Afterwards the certificates were handed out to the mentors and their mentees. There were also special award certificates in the categories of Guidance, Advocacy, Support and Transformation as well as for five years‘ participation in the SAYes TIL Youth Mentoring Programme.

Following the official part of the graduation, everybody celebrated the successful year with food, drinks and music. Once again it was a very moving ceremony and I was proud to witness it.