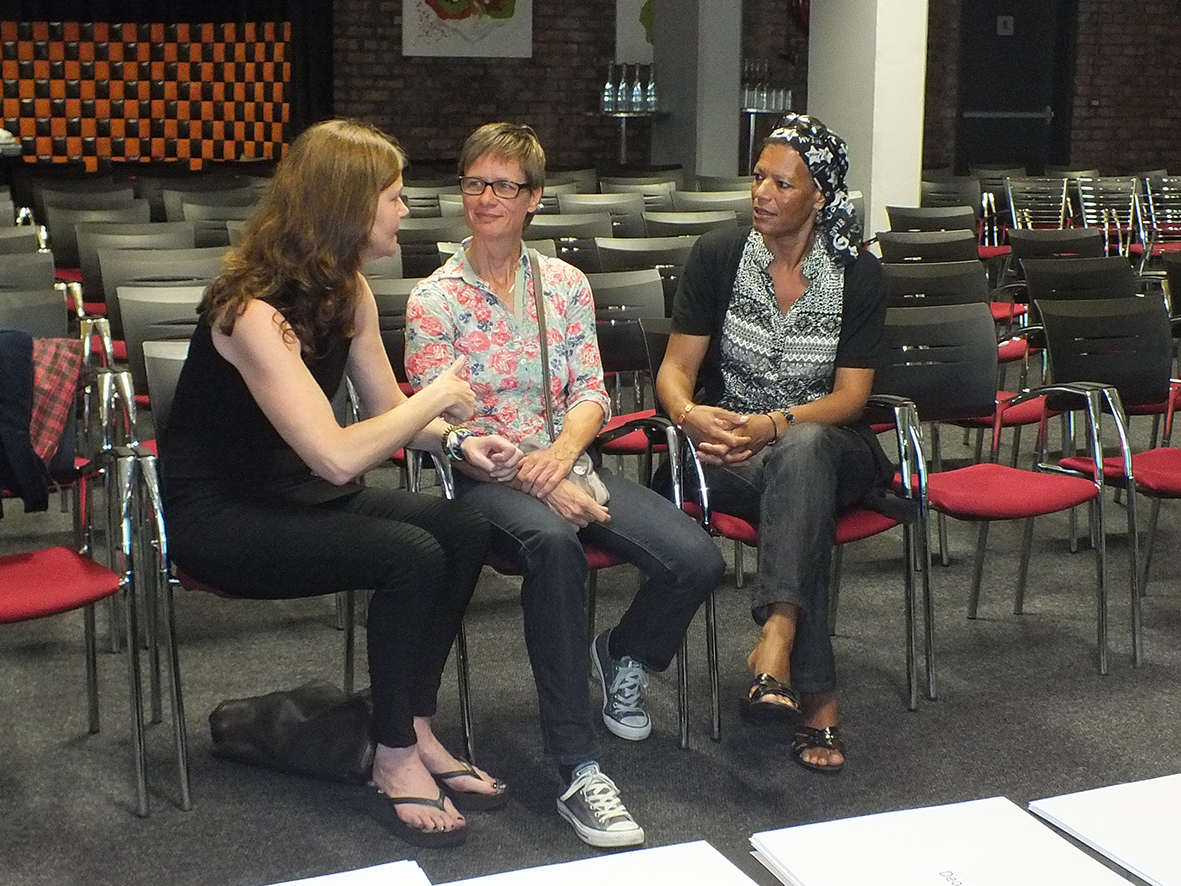 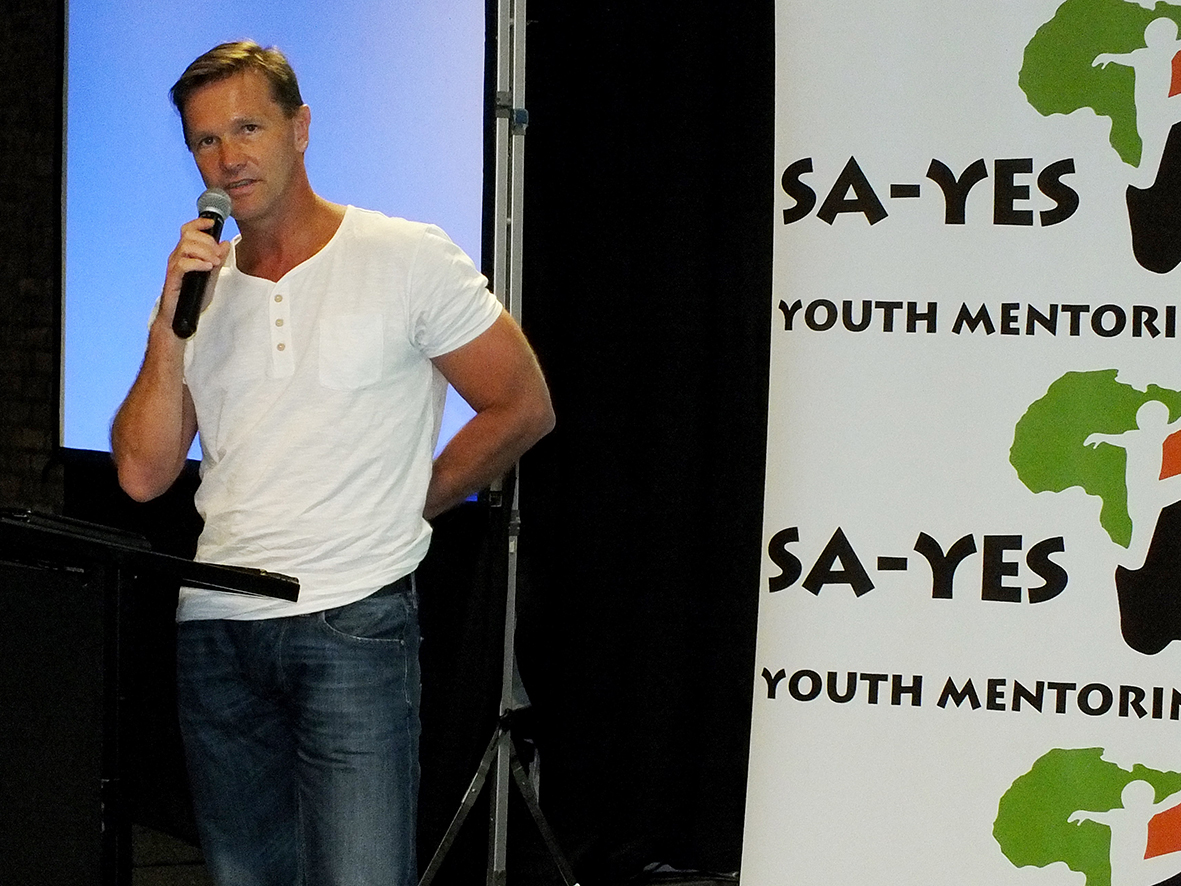 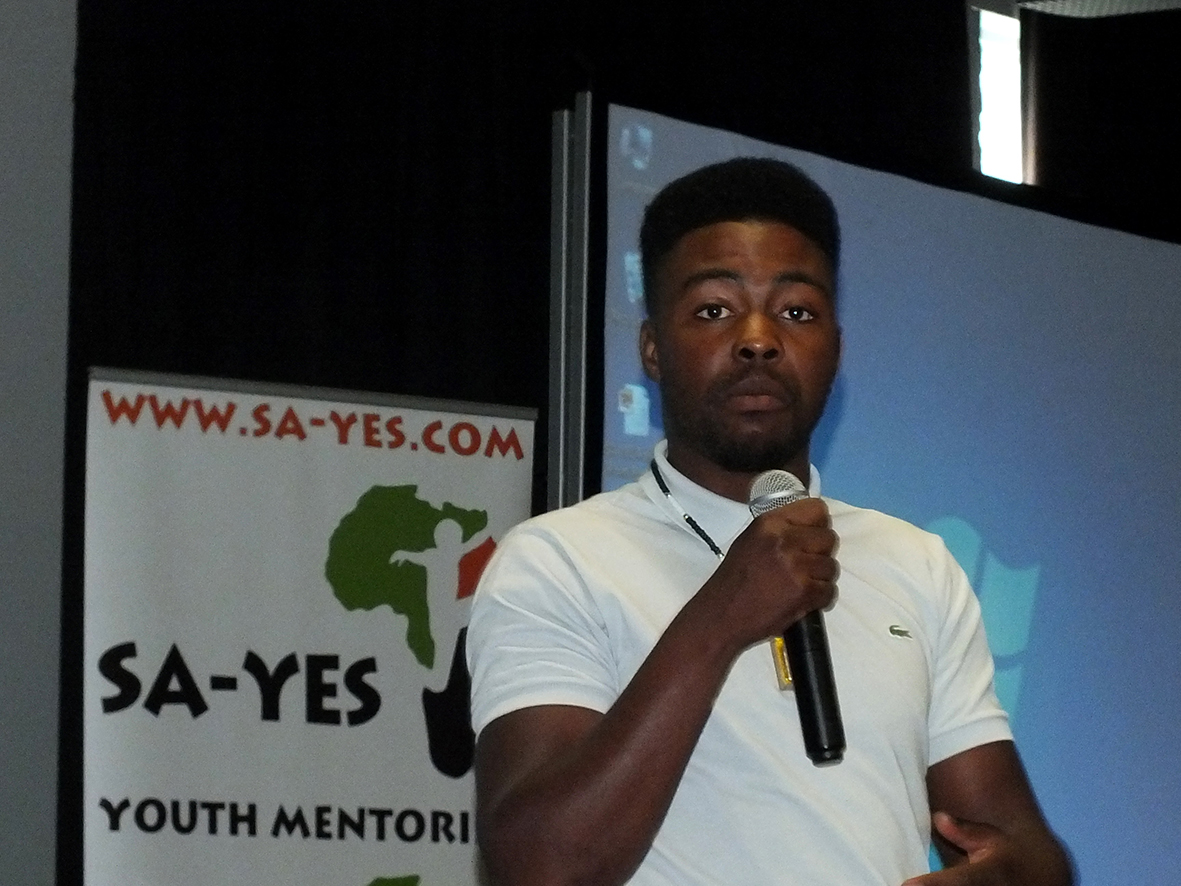 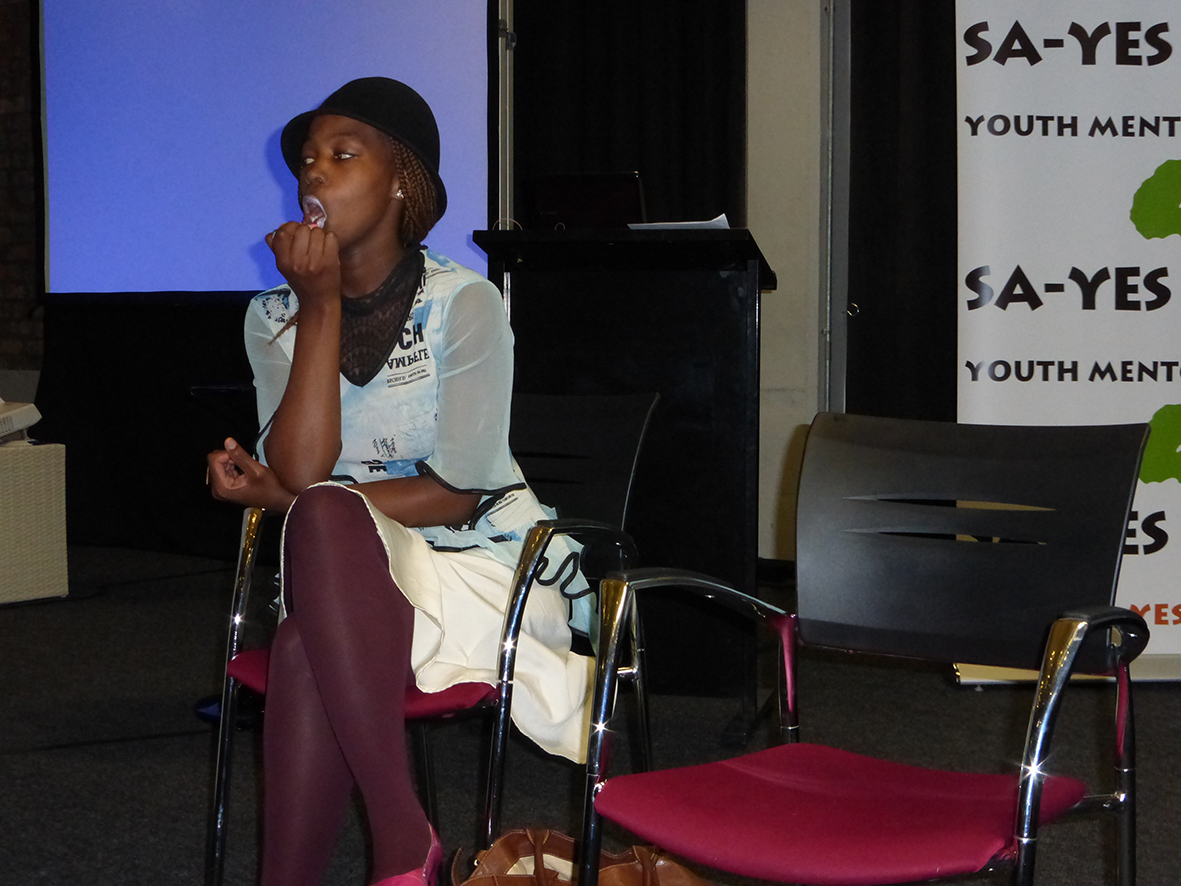 On Saturday 15th November, the Protea Hotel Fire and Ice in Cape Town played host to the annual Mentee Graduation morning, where mentors, mentees and partners of SA‑YES gathered to celebrate their achievements at a special, well‑deserved ceremony.

Upon arrival, guests were asked to write in the quotation book, where they could reflect on another successful year for SAYes. Michelle Potter, Executive Director and co‑founder of SAYes, greeted attendees with a welcome speech, before handing over to Wendy Abrahams, Programme Manager for the charity and Master of Ceremonies for the morning. She introduced a female mentee who graduated this year and spoke of her experience with the Youth Mentoring Programme. She explained how much she appreciated her mentor for helping her, adding that she was shy and self‑conscious before she joined the programme, but is now much more confident and assertive.

Following a speech from mentee Patrick, Lindsay Henley, Director of partner home Beth Uriel, gave a speech about the effectiveness of the partnership with SAYes and the home benefits of the programme.

Next Zizipho, another 2014 mentee, who is now studying Drama, described her experience with the Transition to Independent Living (TIL) Youth Mentoring Programme, before a mentor spoke of his relationship with his mentee, and how they became close during their mentorship. A fellow mentor described some of the difficulties experienced at the beginning of the mentorship, and explained how well it worked out in the end.

Wendy was next to speak, reflecting on the success of the 2014 programme. Another highlight of the day was an emotional and inspiring speech by guest speaker Nozi Samela. Then it was time for the celebrations to begin with the start of the presentations. Mentors and mentees were awarded their certificates for taking part in the programme and then posed for pictures with Nozi and Wendy.

Chairman of the Board for SAYes, Andrew Planting, gave a touching closing speech, thanking everybody involved for all their hard work and support, before attendees enjoyed a well‑deserved lunch.

It was a fantastic experience to attend this ceremony. Congratulations to everybody involved, and we wish our mentees the best of luck with their future endeavours!